Bombshell' review: An audacious film that needs to be watched for nuances of sexism, harassment & #MeToo 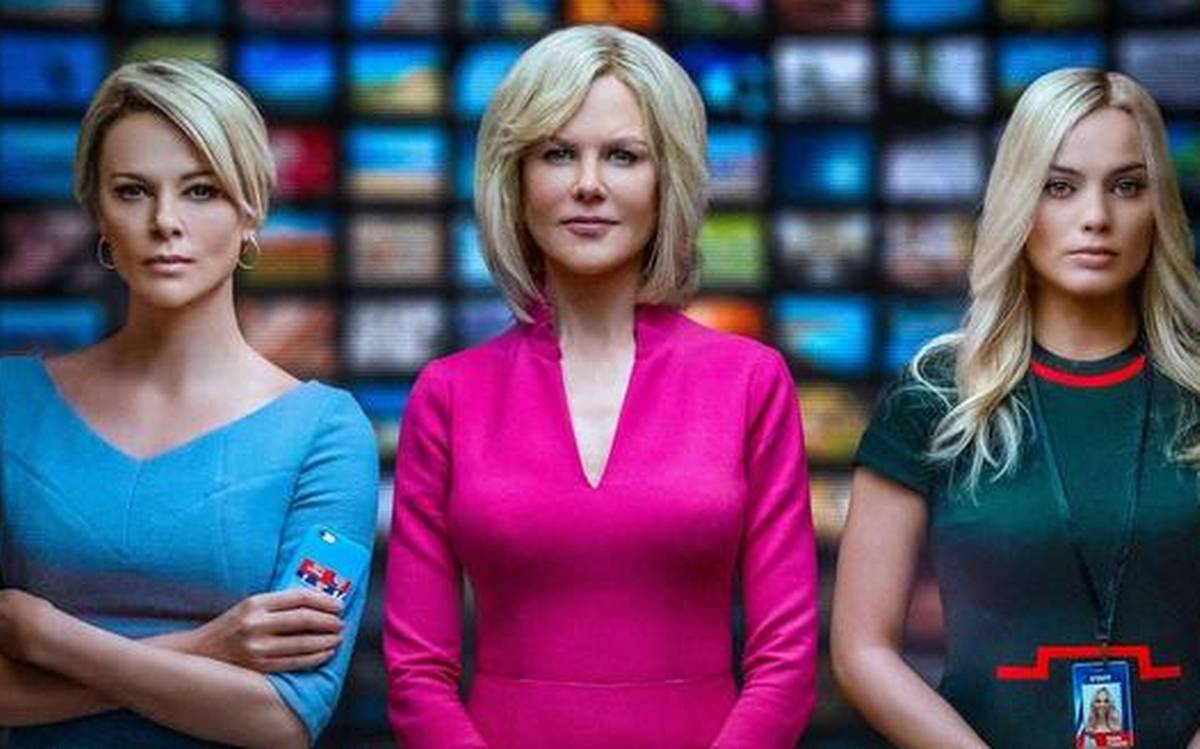 “Bombshell” depicts, with equal parts bemusement and outrage, the explosion that occurred when the women of Fox News Channel dared to expose the culture of sexual harassment that had prevailed for so long at the cable television juggernaut.

More than a year before allegations of abuse and harassment against Harvey Weinstein would spark the #MeToo movement and crater his career, there was Roger Ailes, the fearsome TV news titan whose personal empire came crumbling down. Director Jay Roach’s film follows those fraught days during the summer of 2016, when “Fox & Friends” morning show co-host Gretchen Carlson filed a lawsuit against the former Fox News CEO and Megyn Kelly—the network’s biggest star at that point—came forward with Ailes harassment tales of her own.

It’s all weighty, serious material with huge stakes—emotionally, culturally and financially. But Roach, working from a script by Charles Randolph, finds a tricky balance of portraying these events with a sprightly tone while crafting a steadily building tension. “Bombshell” is both light on its feet and a punch in the gut.

This is familiar territory for both: Roach is the Emmy-winning director of “Game Change,” about Sarah Palin’s rise to prominence as John McCain’s running mate in the 2008 Republican presidential election. Randolph is the Oscar-winning co-writer of “The Big Short,” which got its arms around the complicated topic of the 2008 recession by presenting it in amusingly inspired and easy-to-understand ways. “Bombshell” combines elements of both: the dead-on depictions of famous media and political figures and some playful fourth-wall breaking to bring us behind the scenes of this insular—and infamously paranoid—world.

The person to pull the curtain aside and invite us in is Charlize Theron as Kelly, embodying the anchor with eerie accuracy from the first moment we see her. In no time at all, you truly feel as if you’re watching Kelly herself, and the fact that she’s doing an extended walk-and-talk to explain the inner workings of the conservative news network accomplishes a couple of crucial things right off the top. Kelly shares in conspiratorial tones who the players are, how the power structure operates and what people must do to survive—especially if they want those coveted spots on air. But by talking directly to us, much of the time with a wink and a smile, Theron also softens Kelly’s icy, rigid persona, making her more sympathetic and accessible.

So complete is the transformation, Theron quickly makes you forget that you’re watching an actress playing Megyn Kelly. But this is no gimmick. It’s a miracle of makeup design, sure—the cheekbones and the turned-up nose, with eyeliner and thick, fake lashes doing much of the heavy lifting to complete the look. And Theron brilliantly captures the tone and inflection of Kelly’s voice—the distinctive rhythm, the deep richness and the selective, seductive breathiness. But more importantly, she gets Kelly’s essence, her toughness and her need to assert herself as authoritative and unflappable at all times.